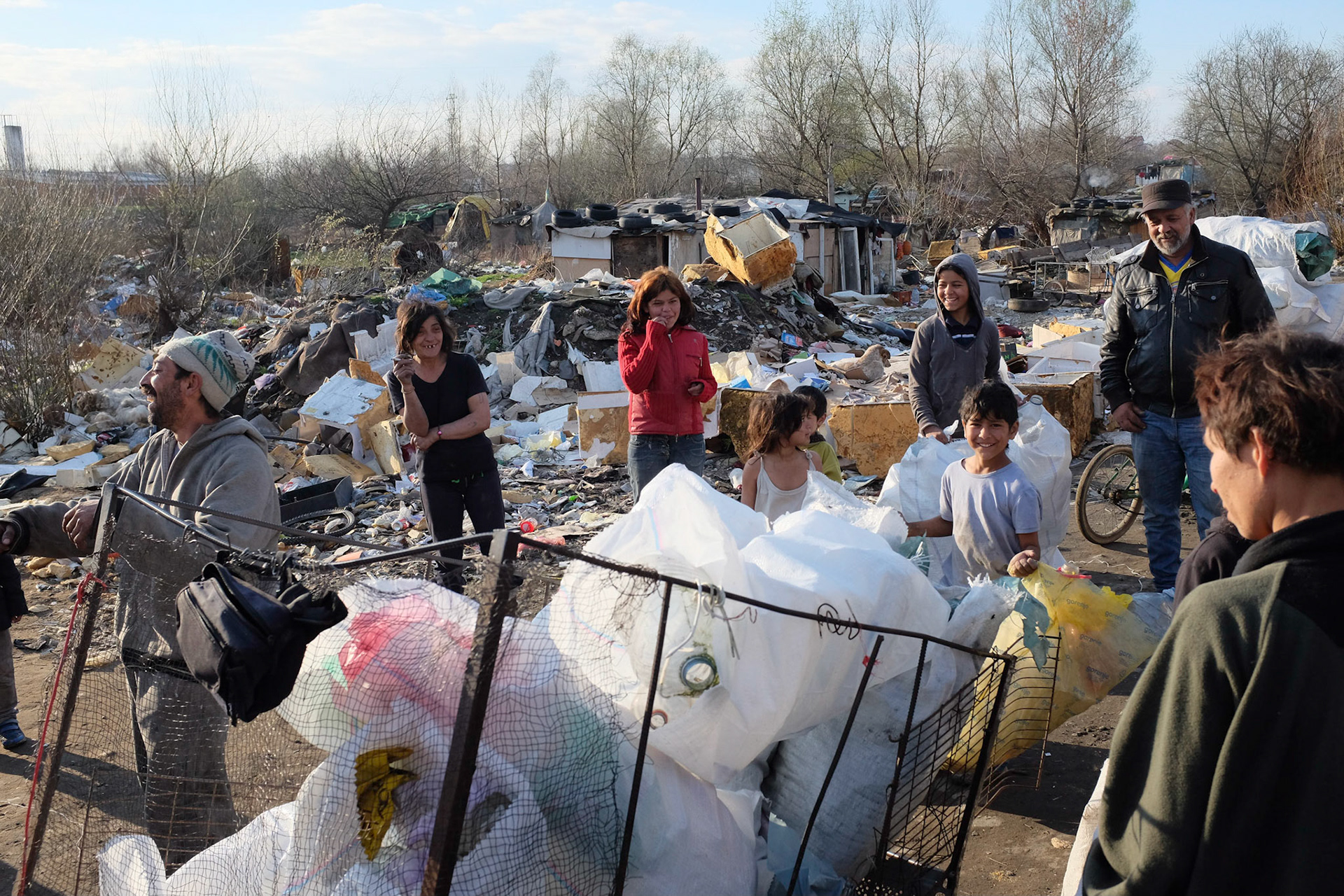 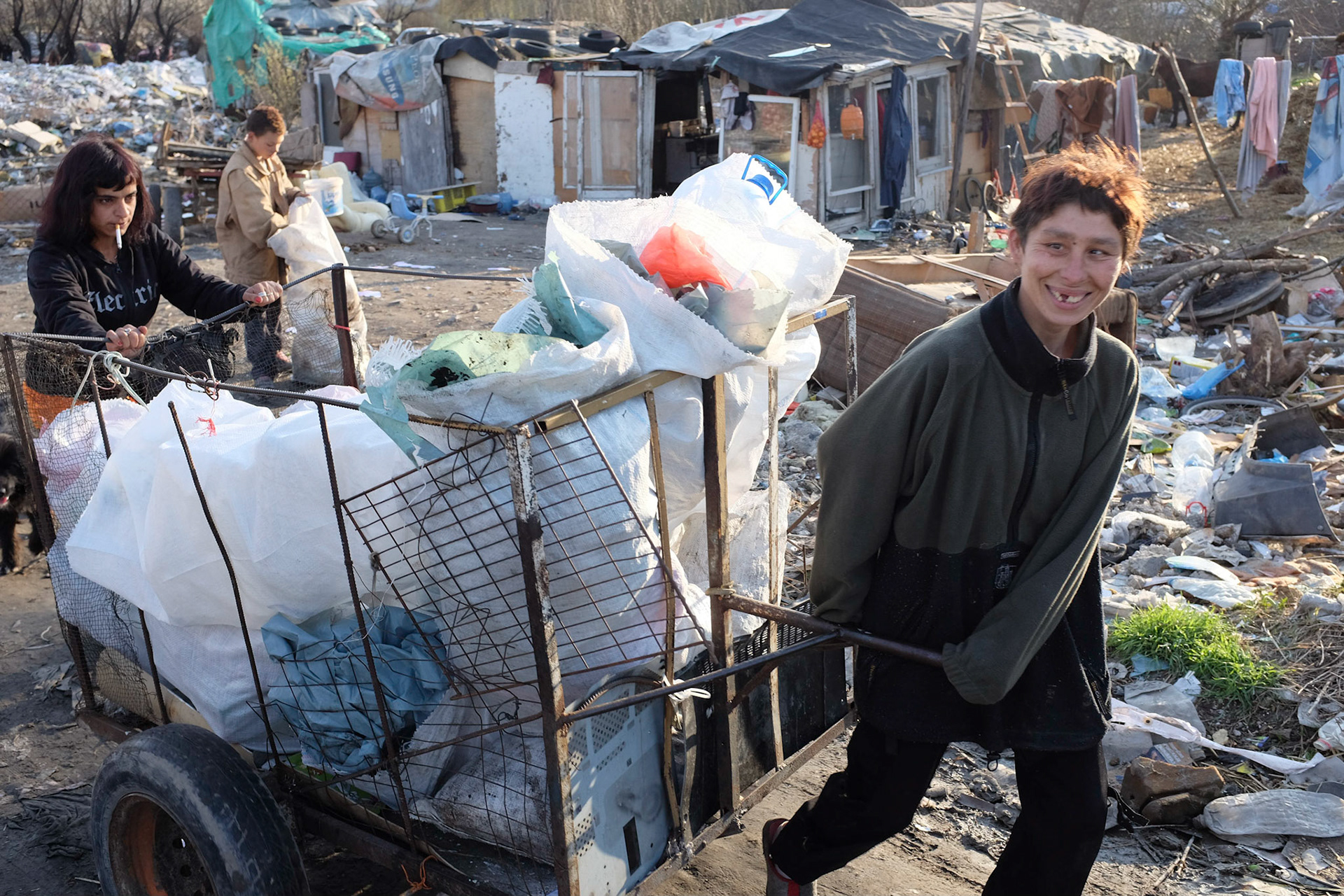 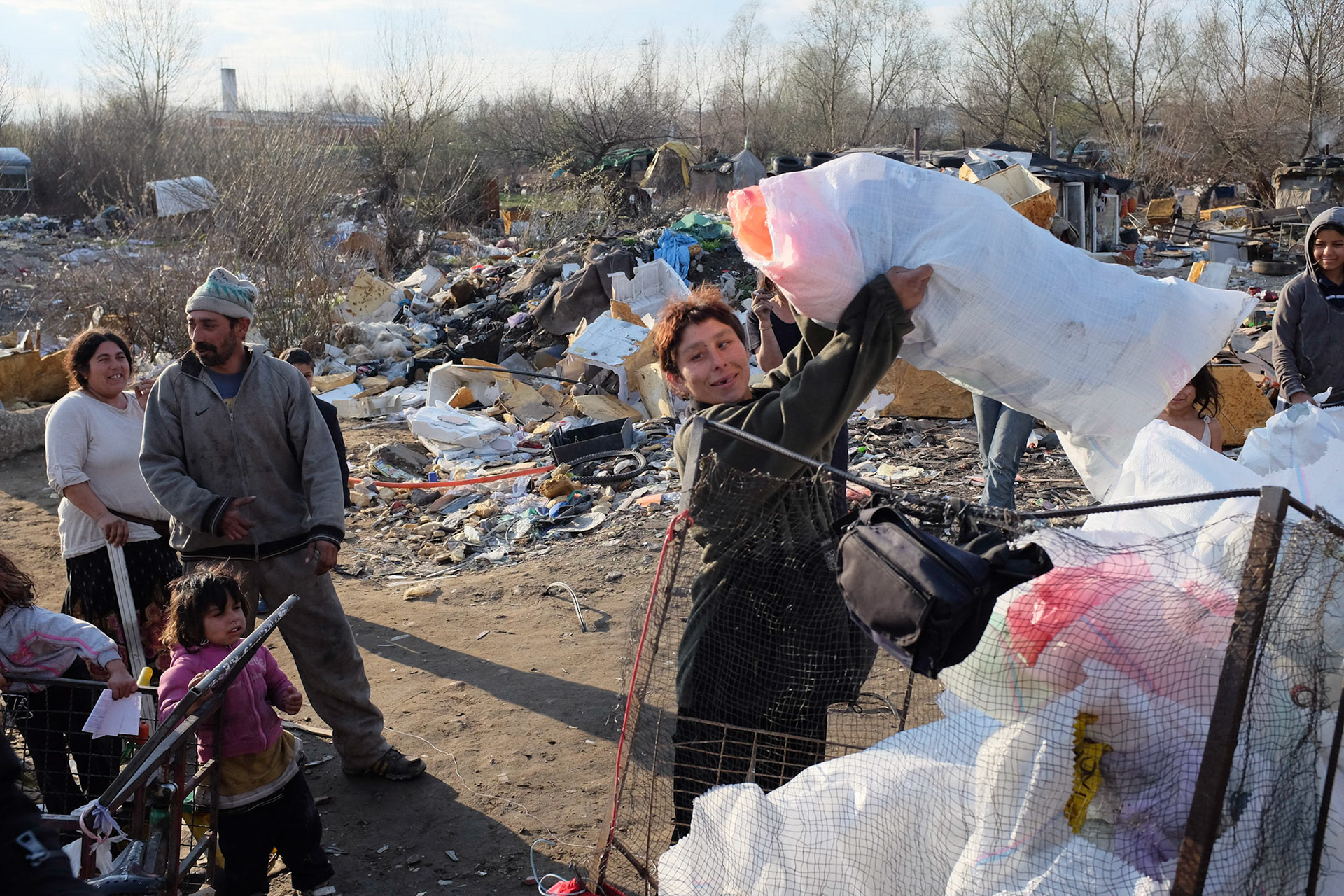 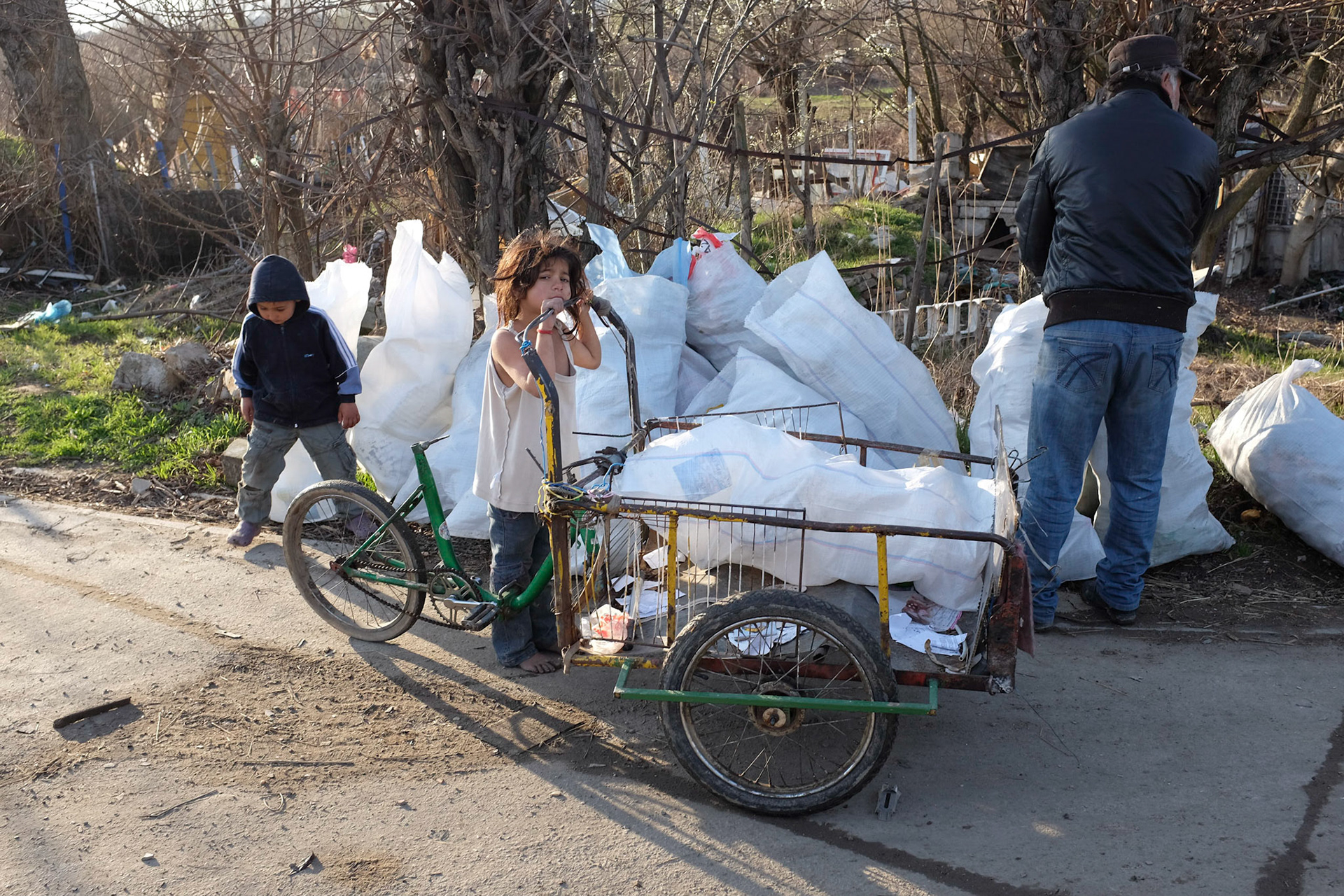 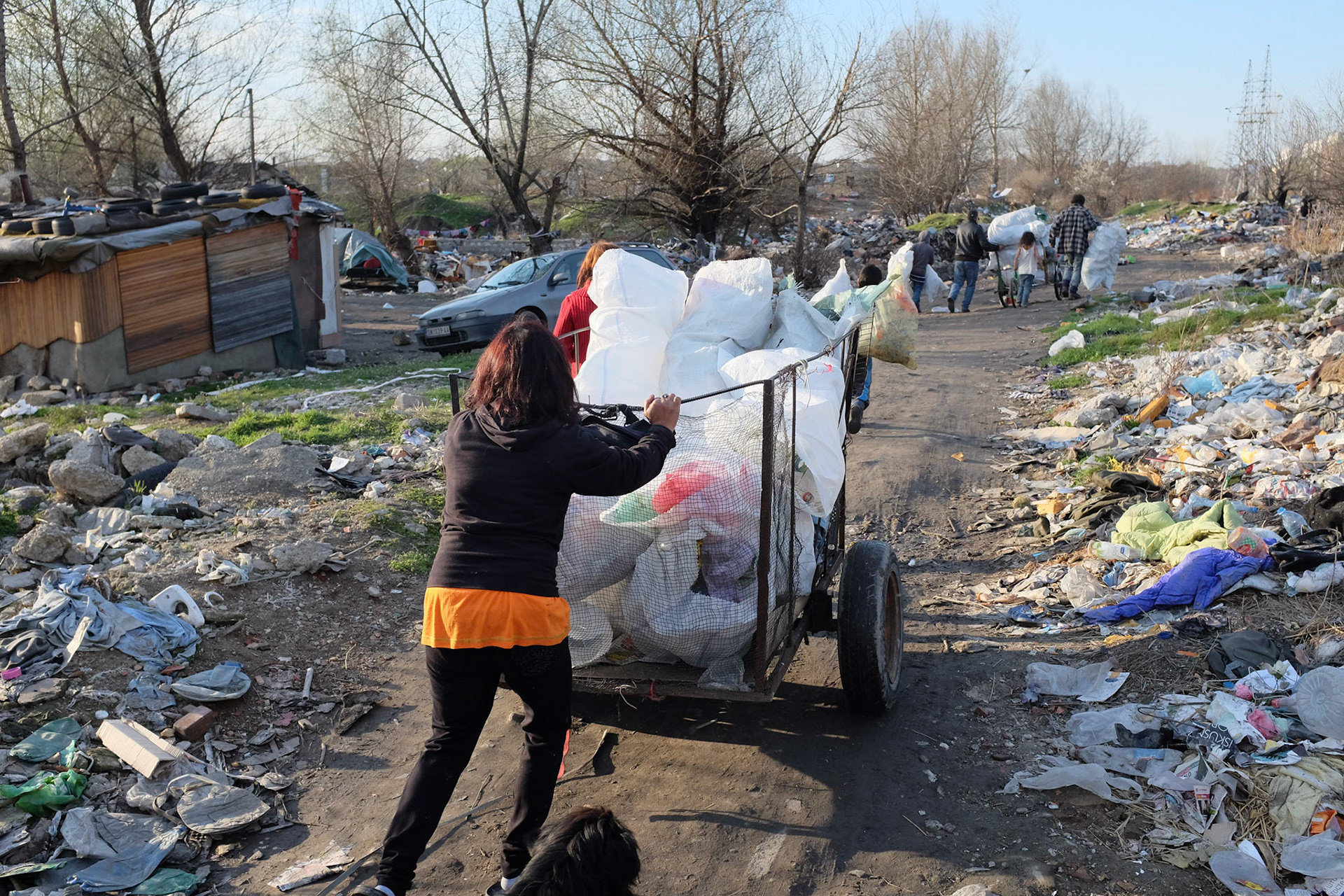 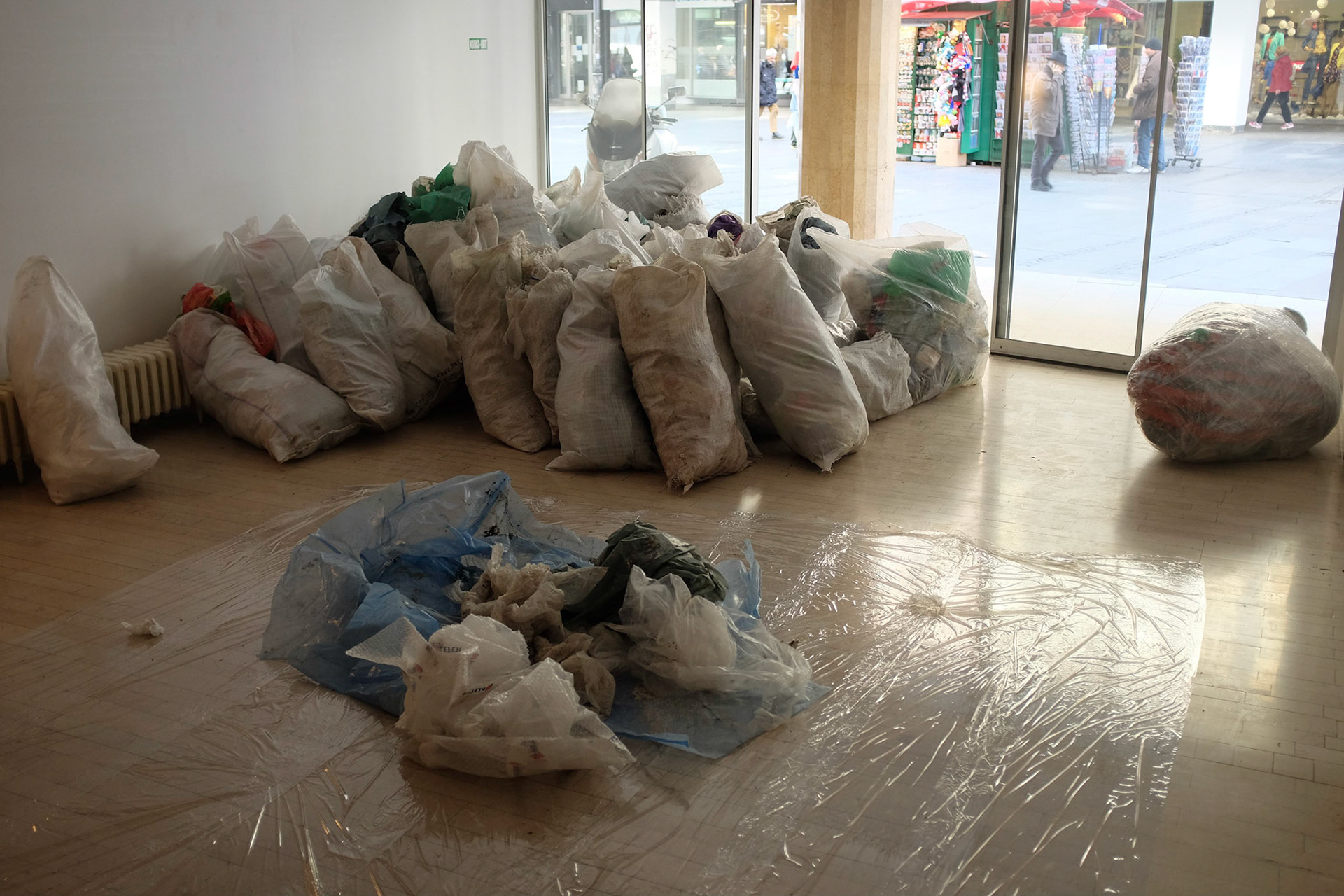 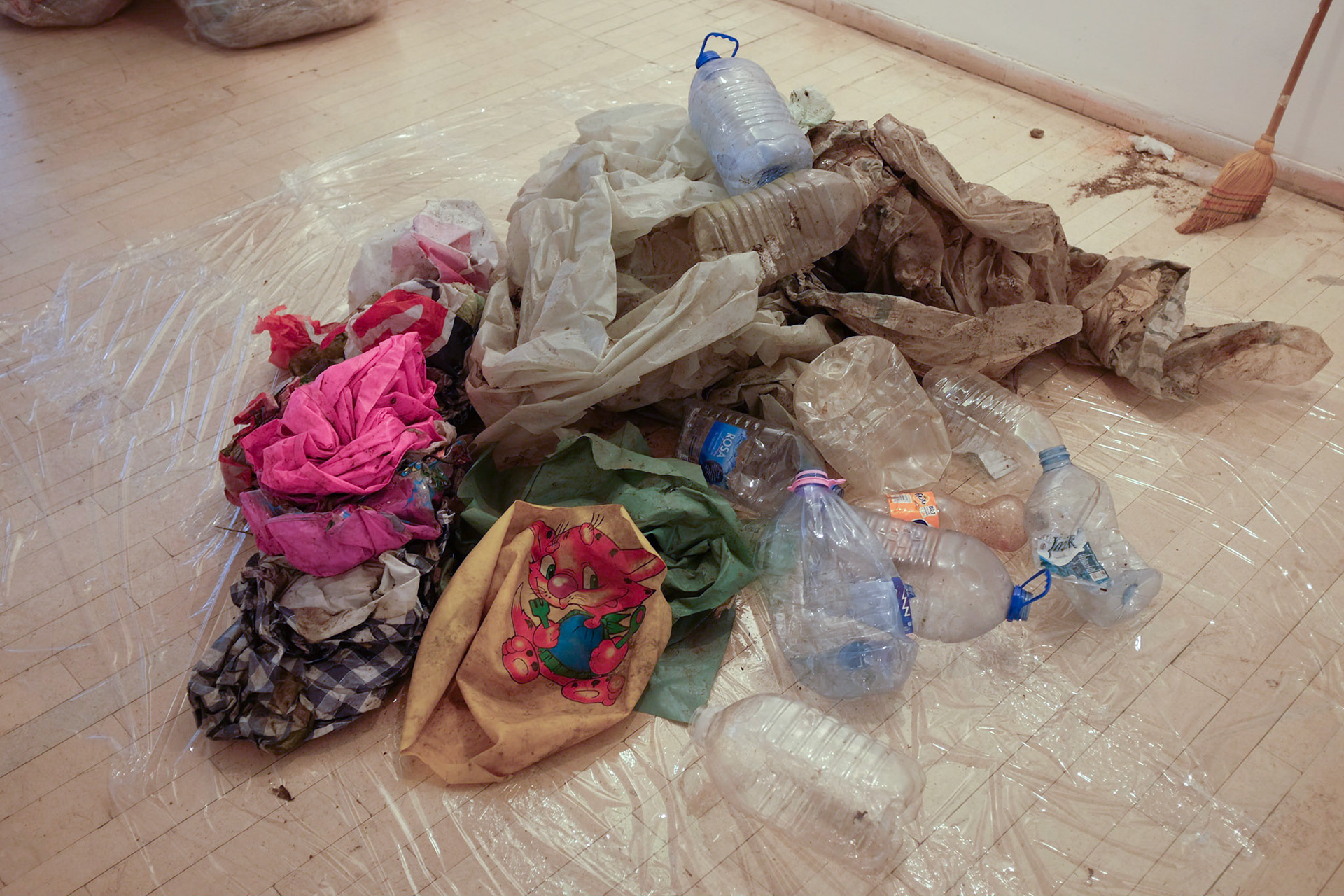 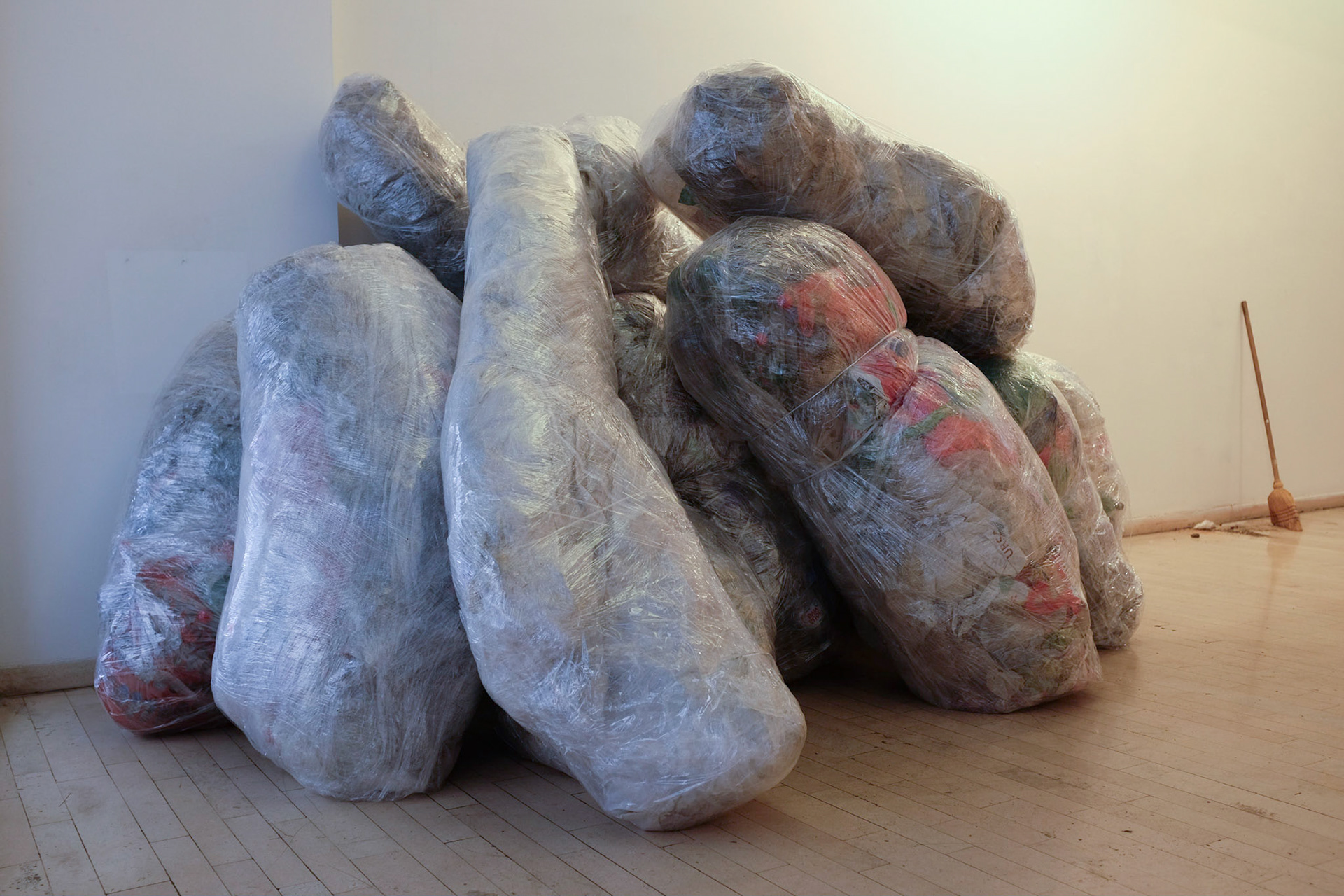 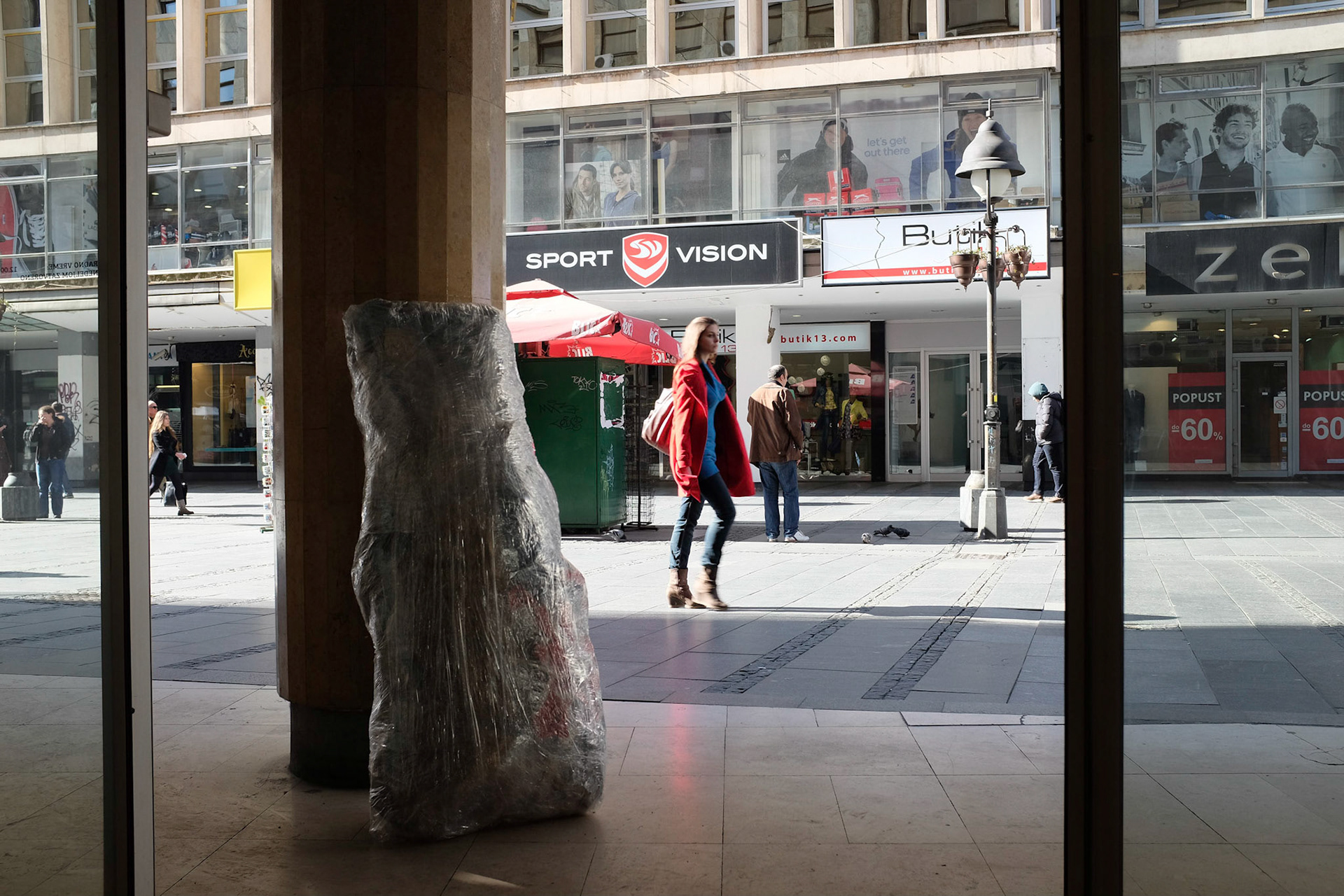 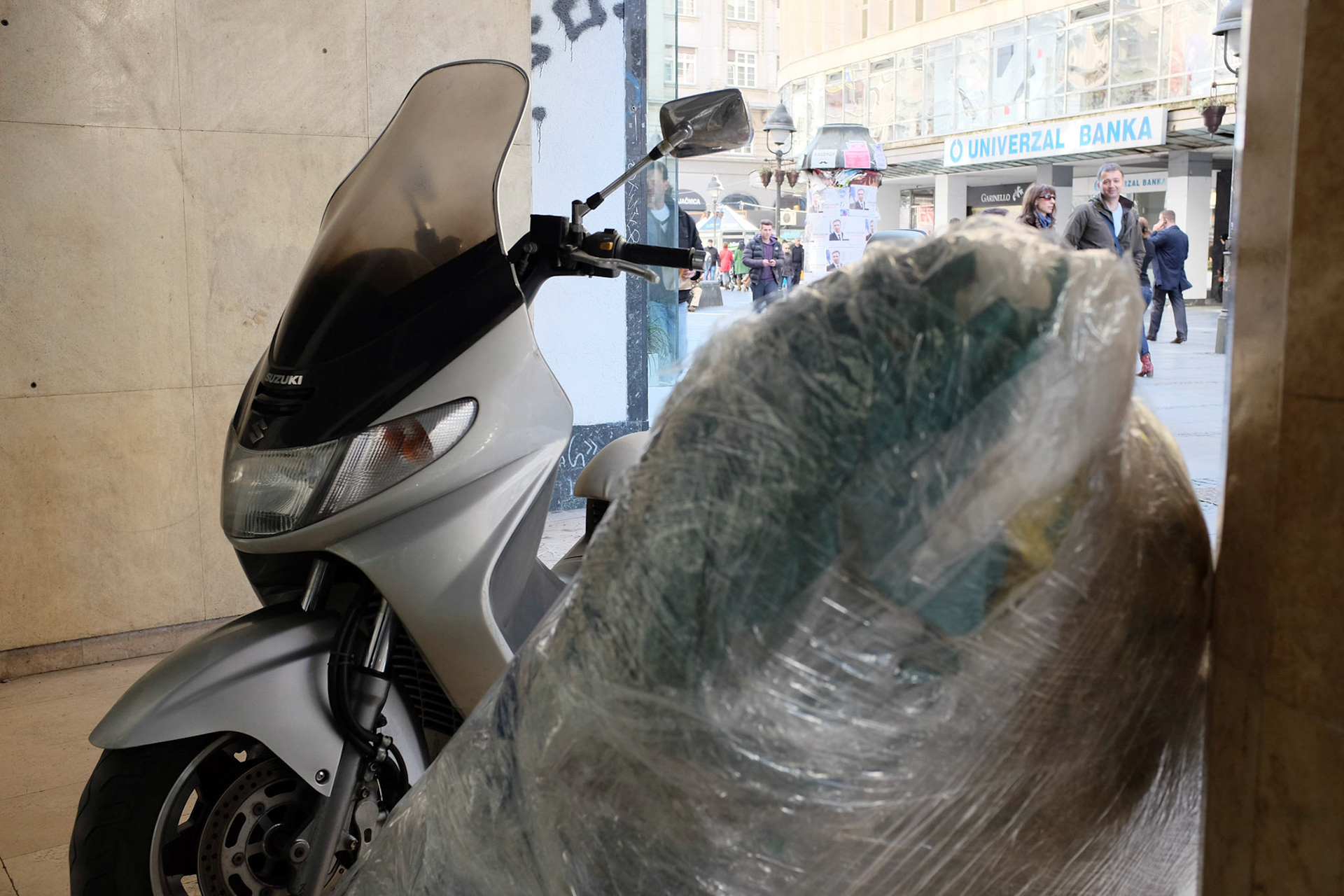 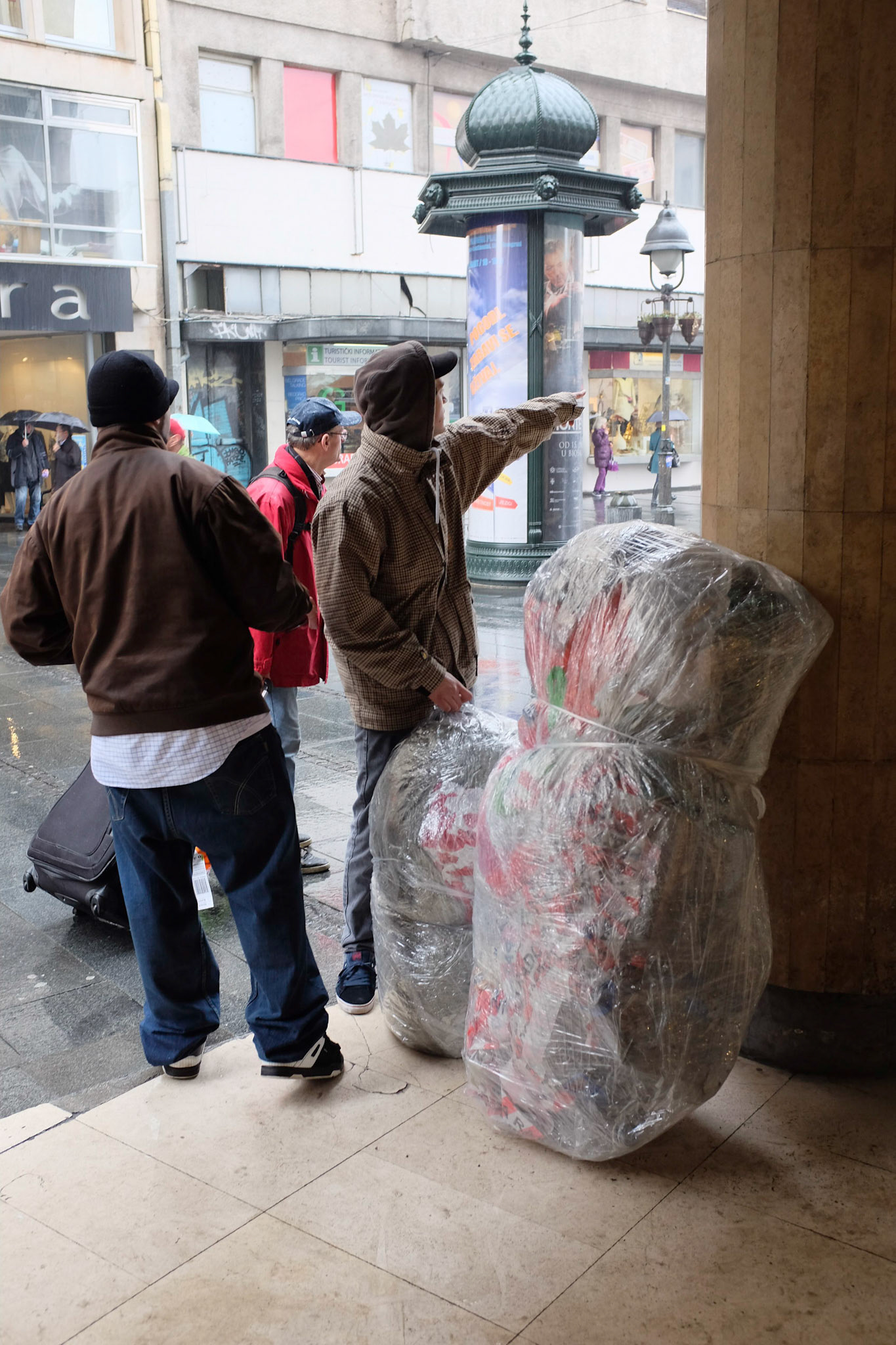 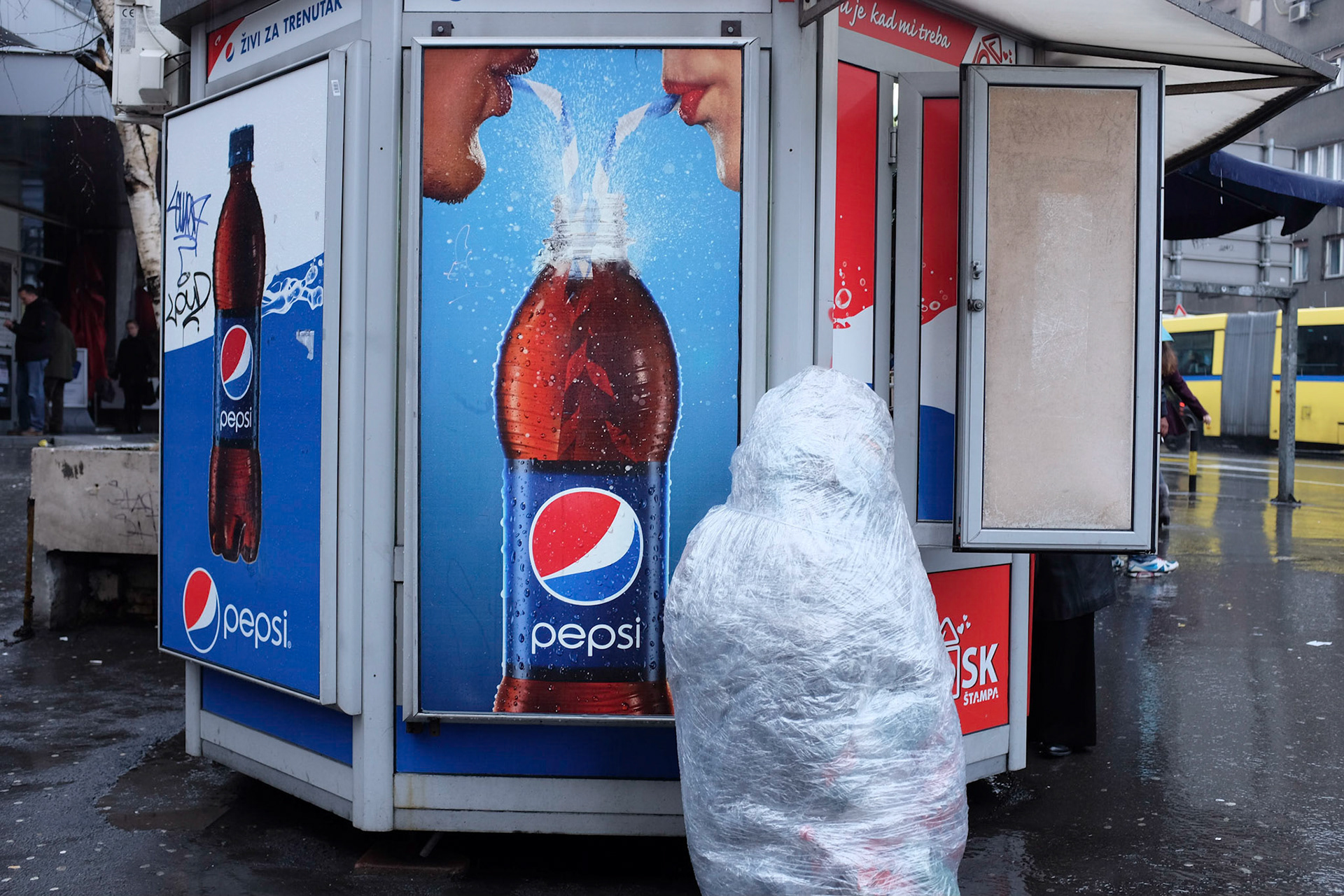 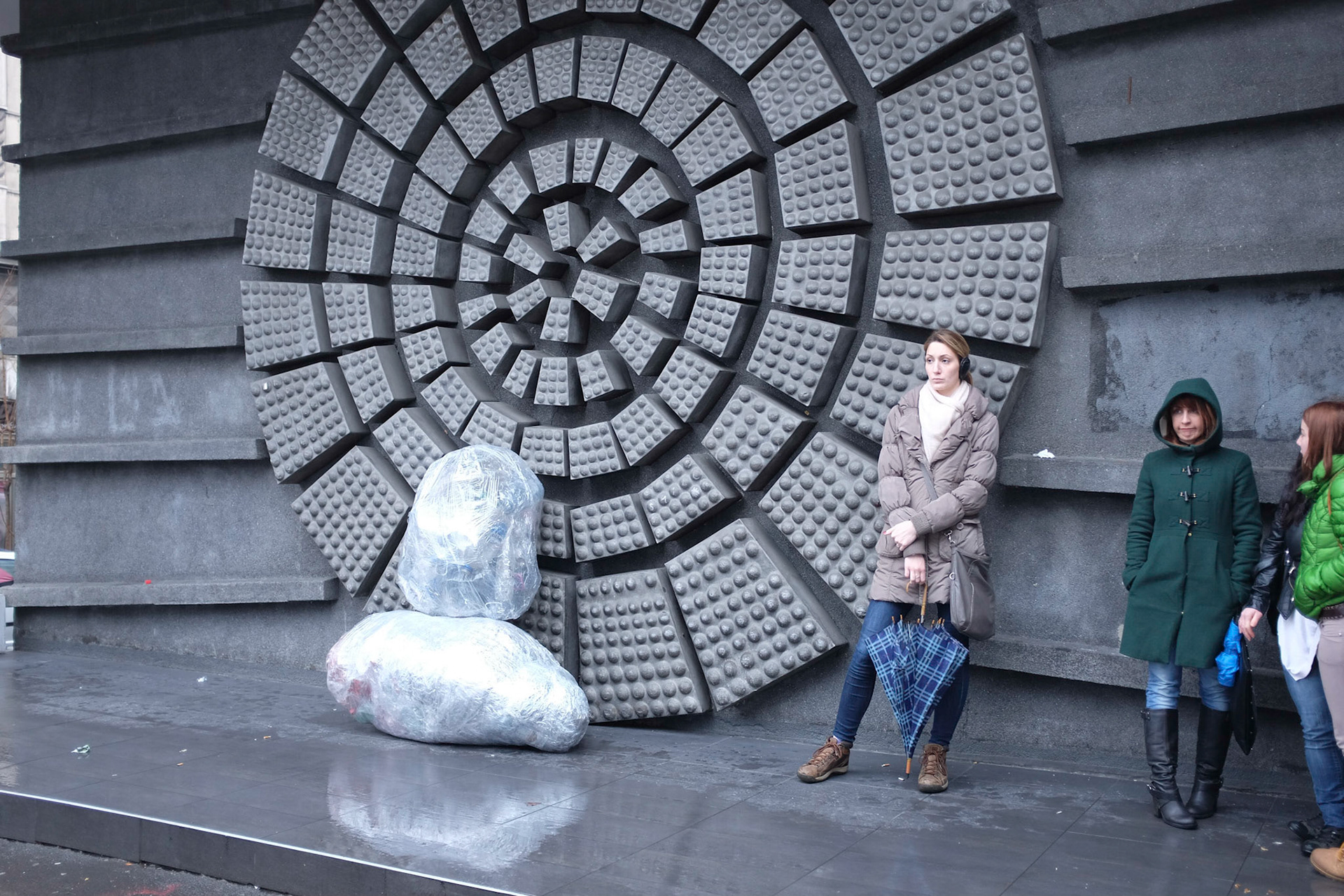 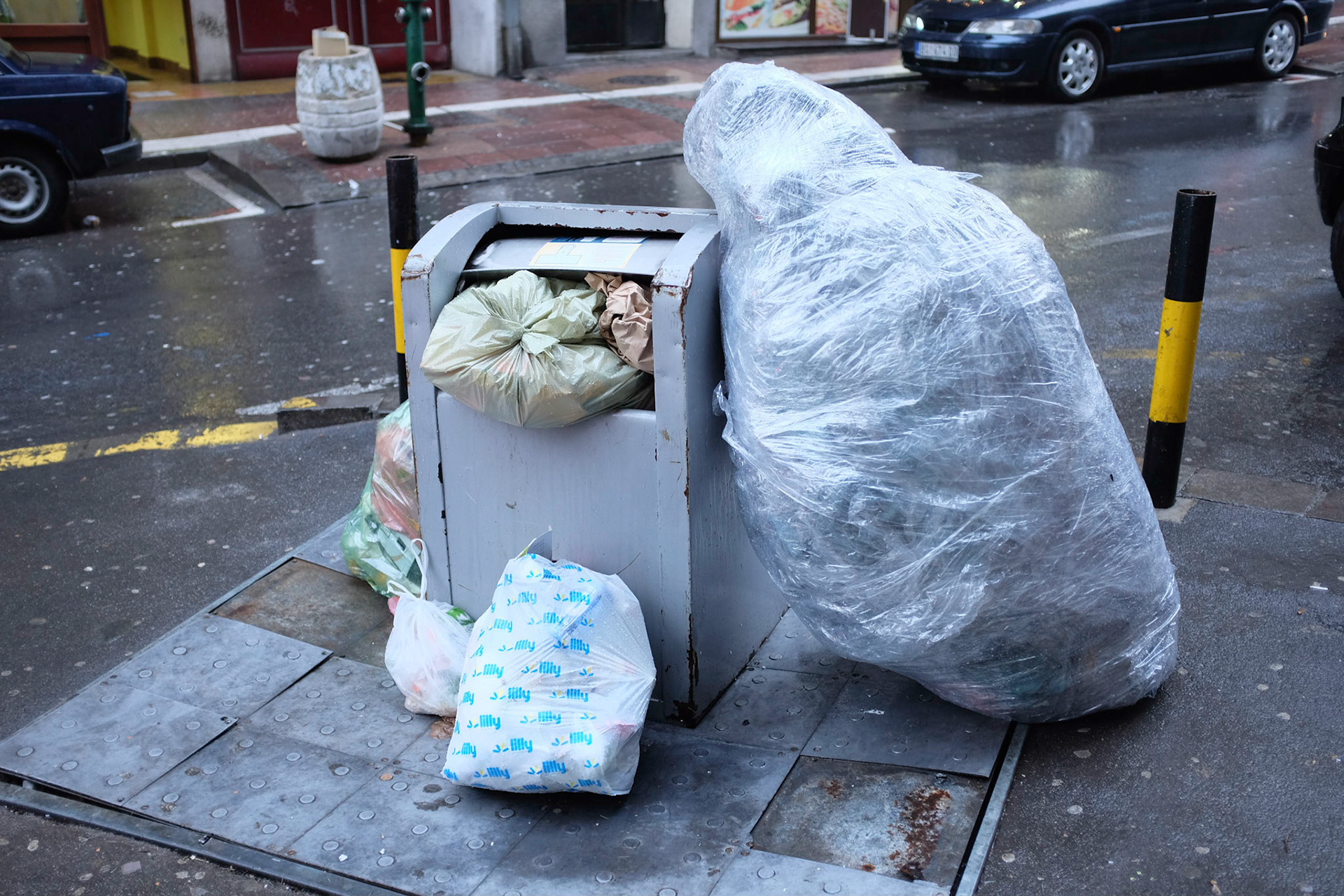 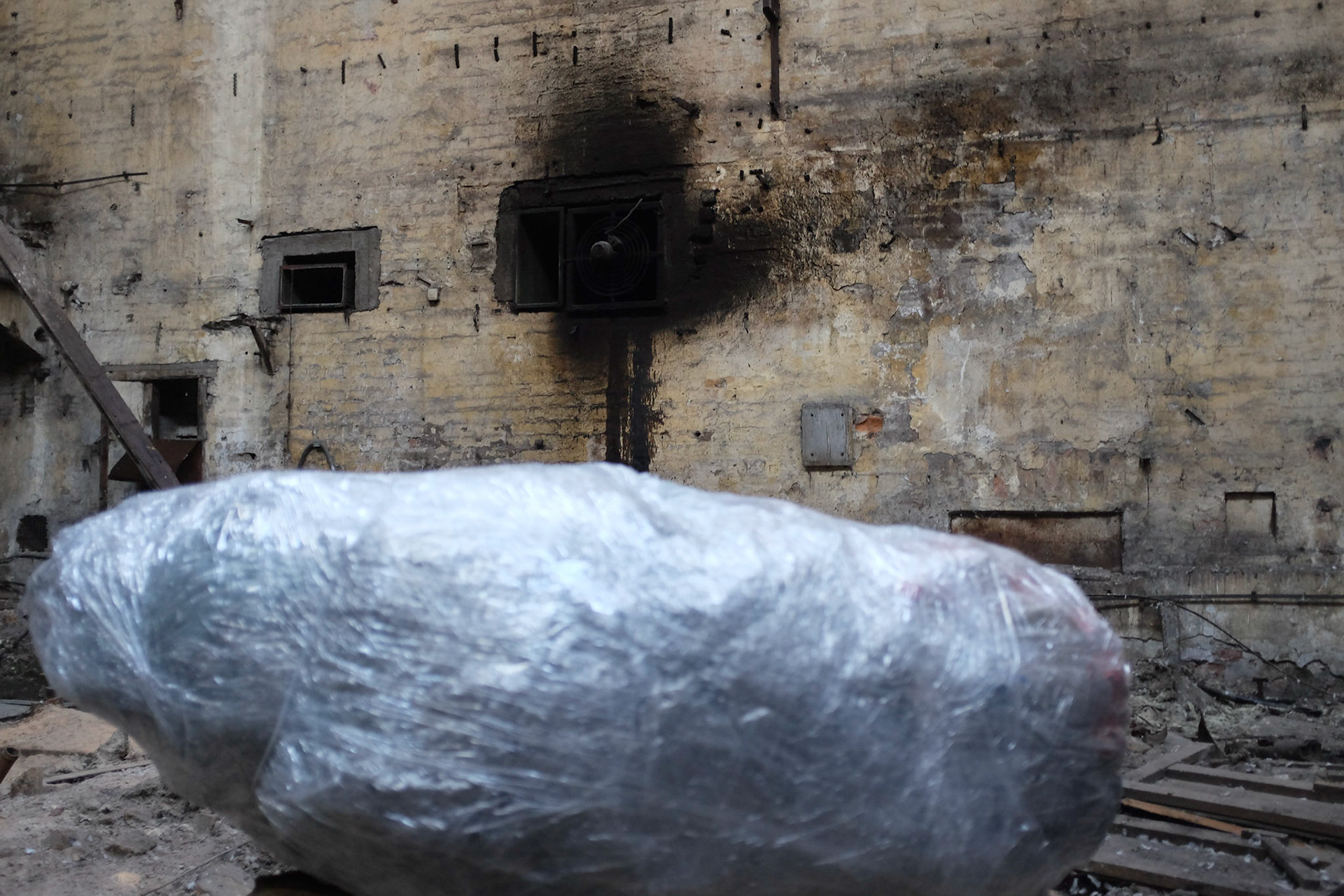 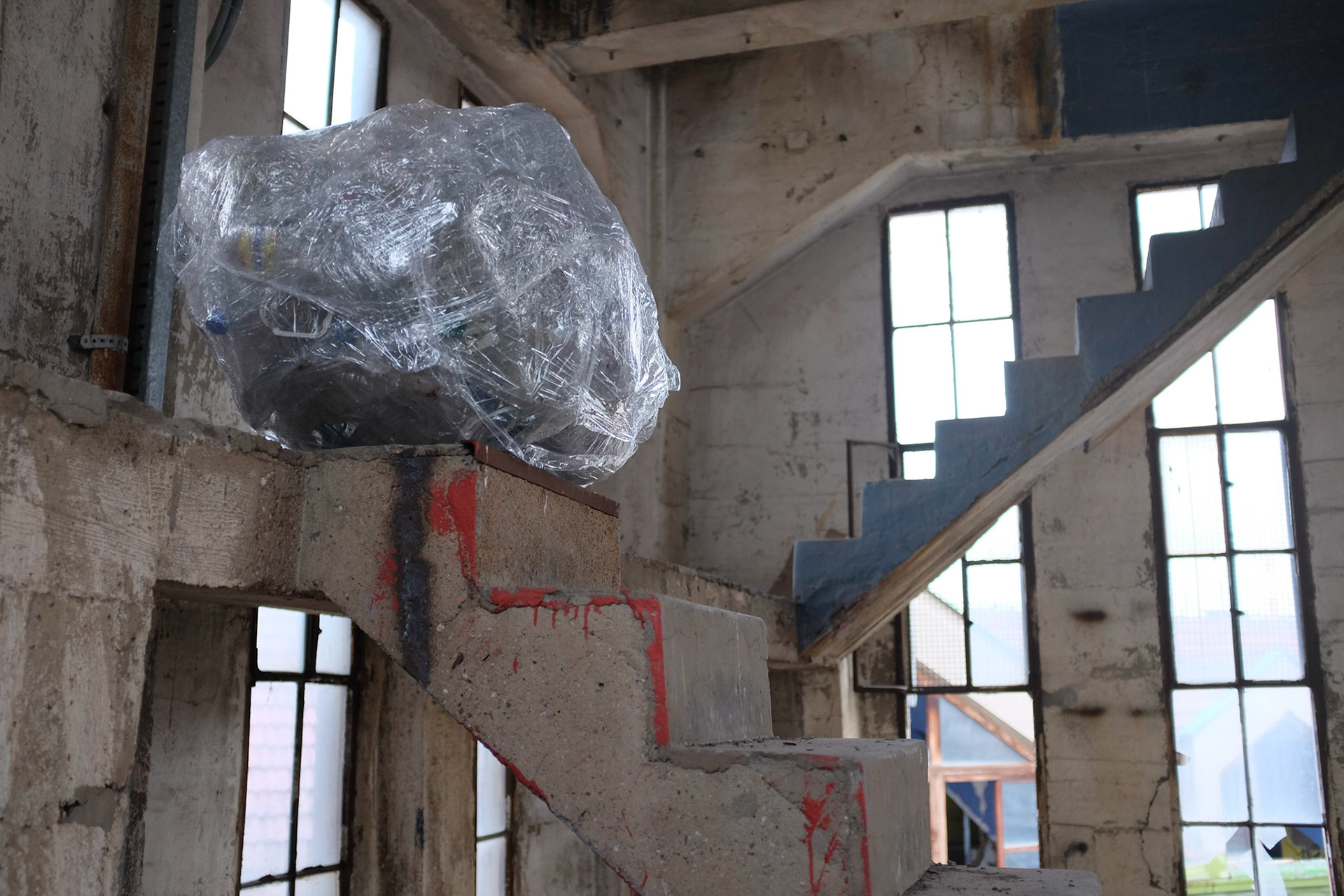 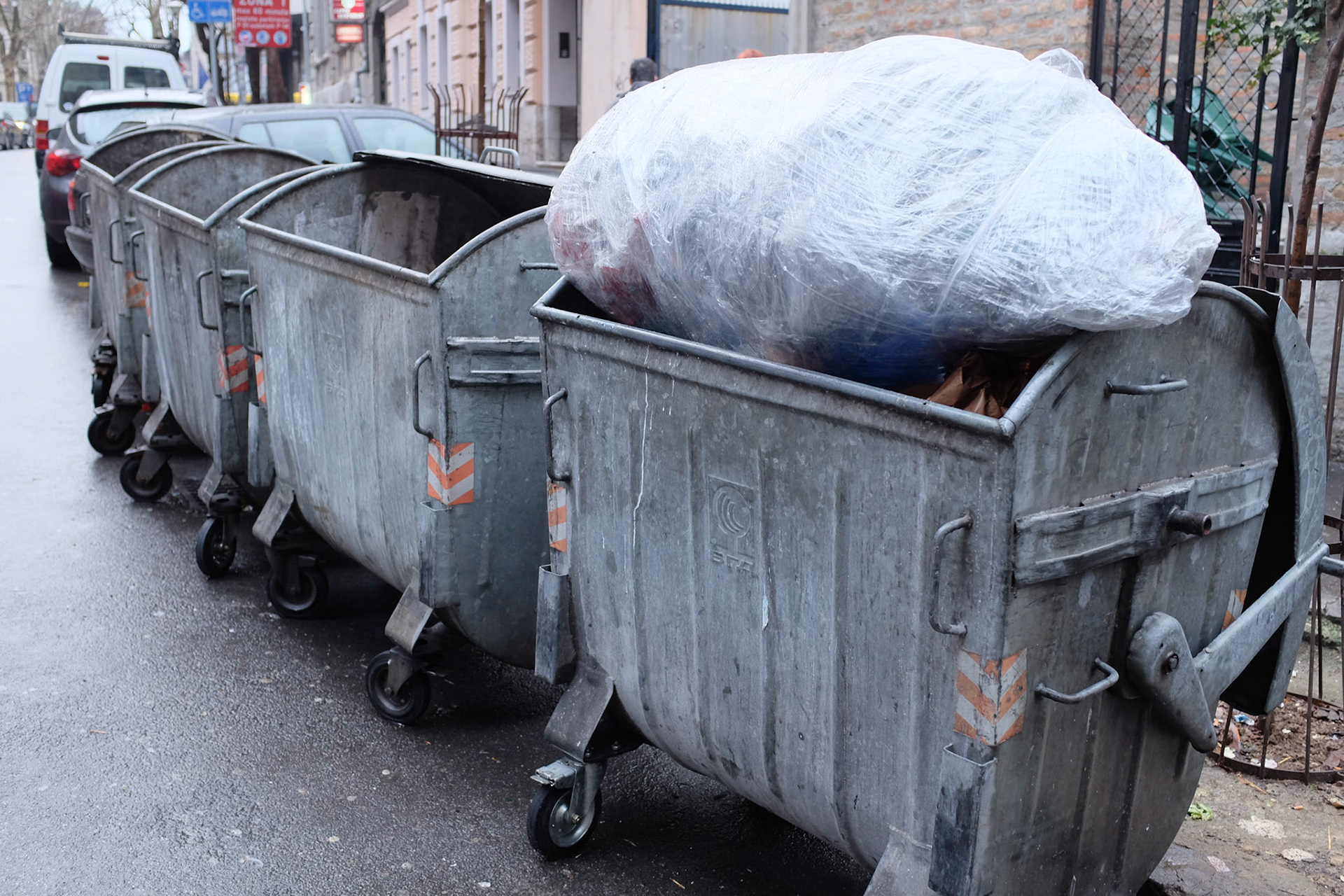 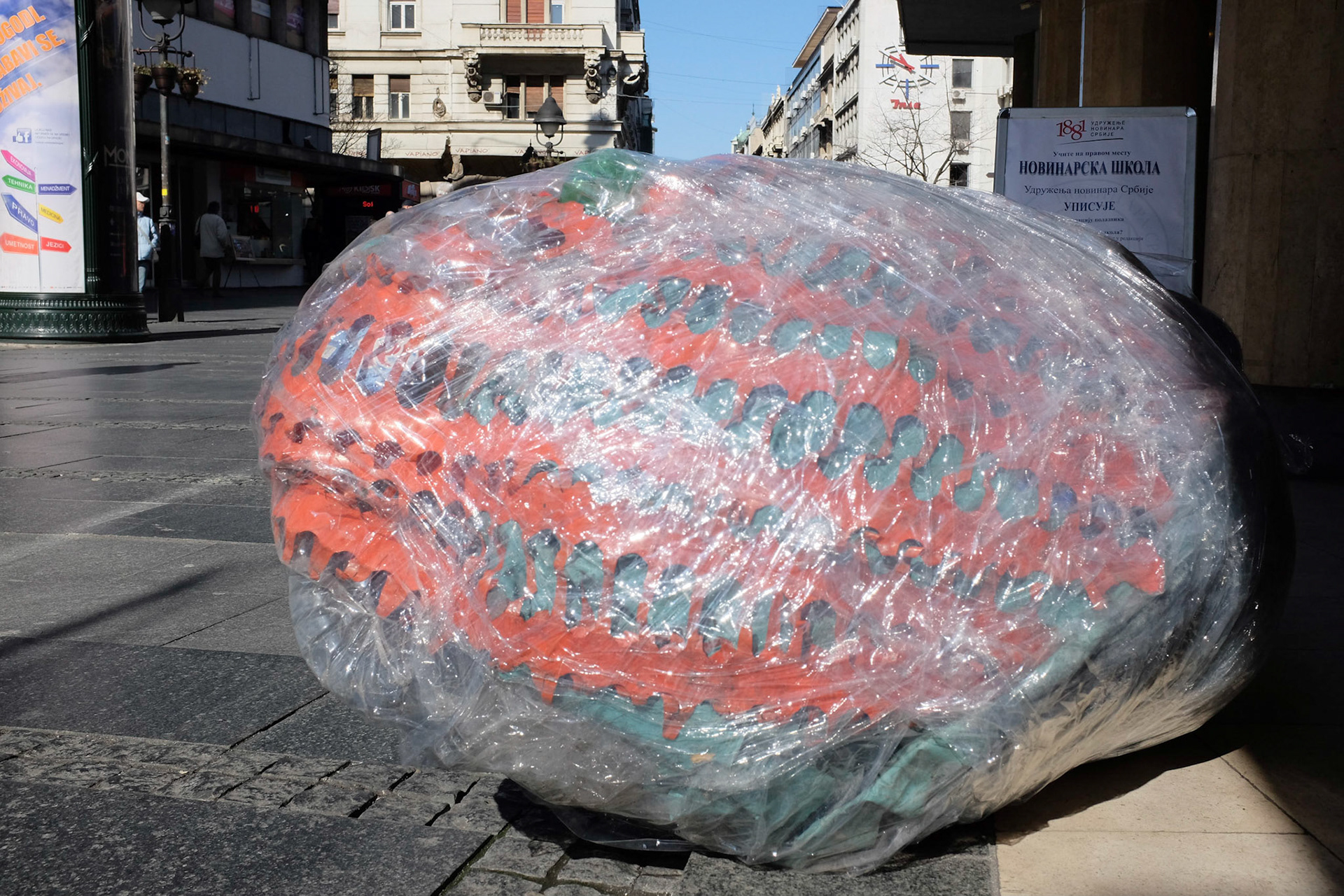 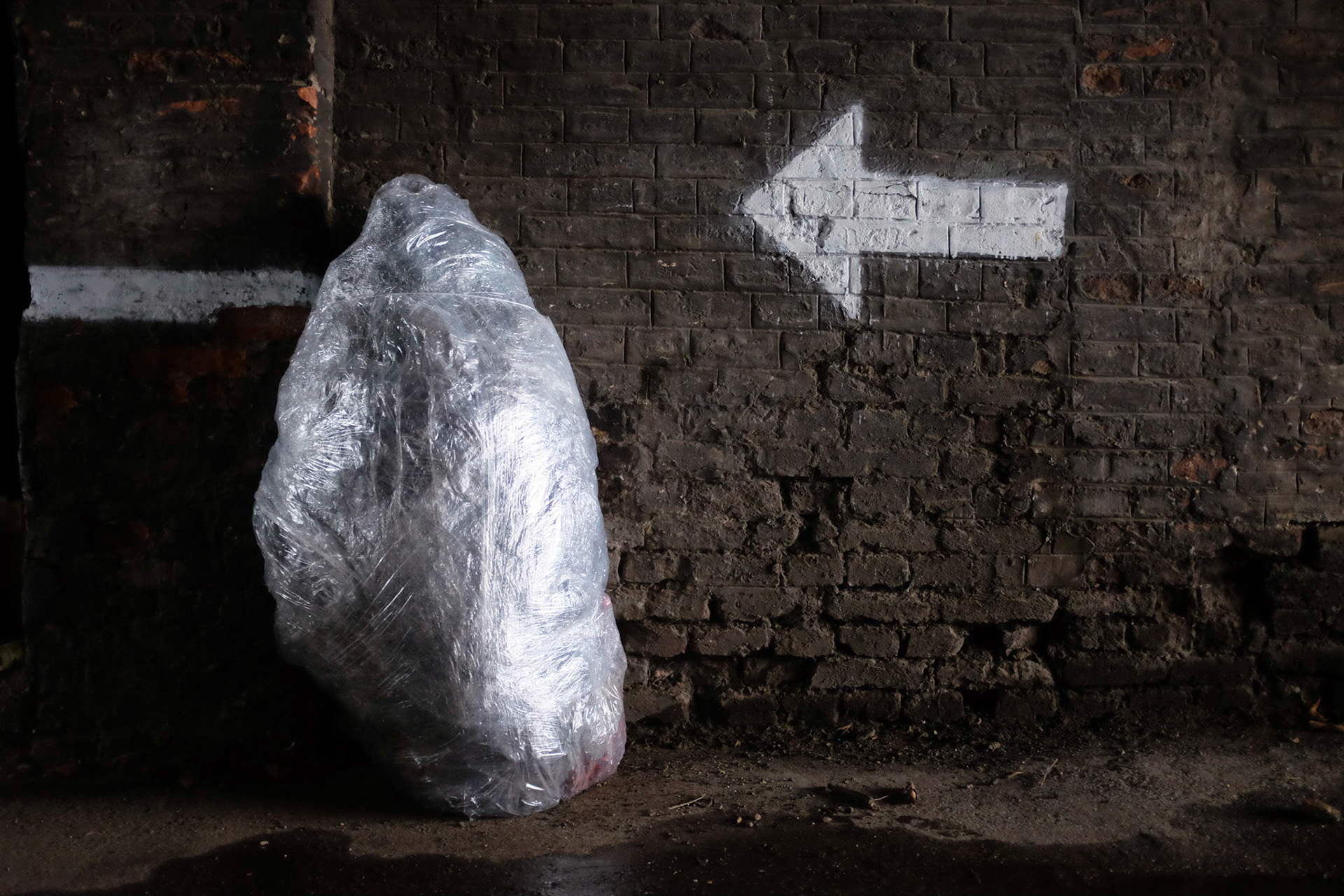 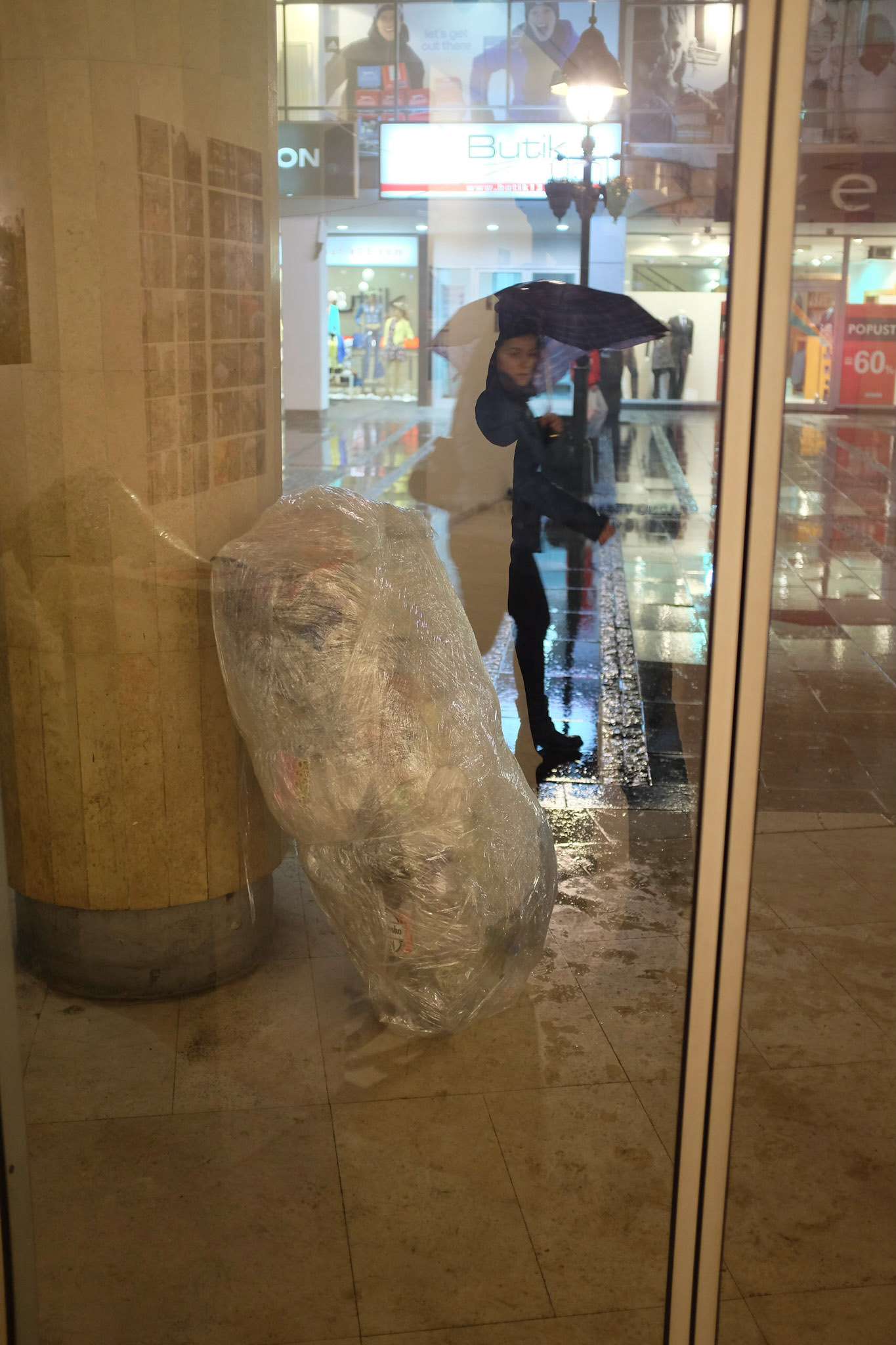 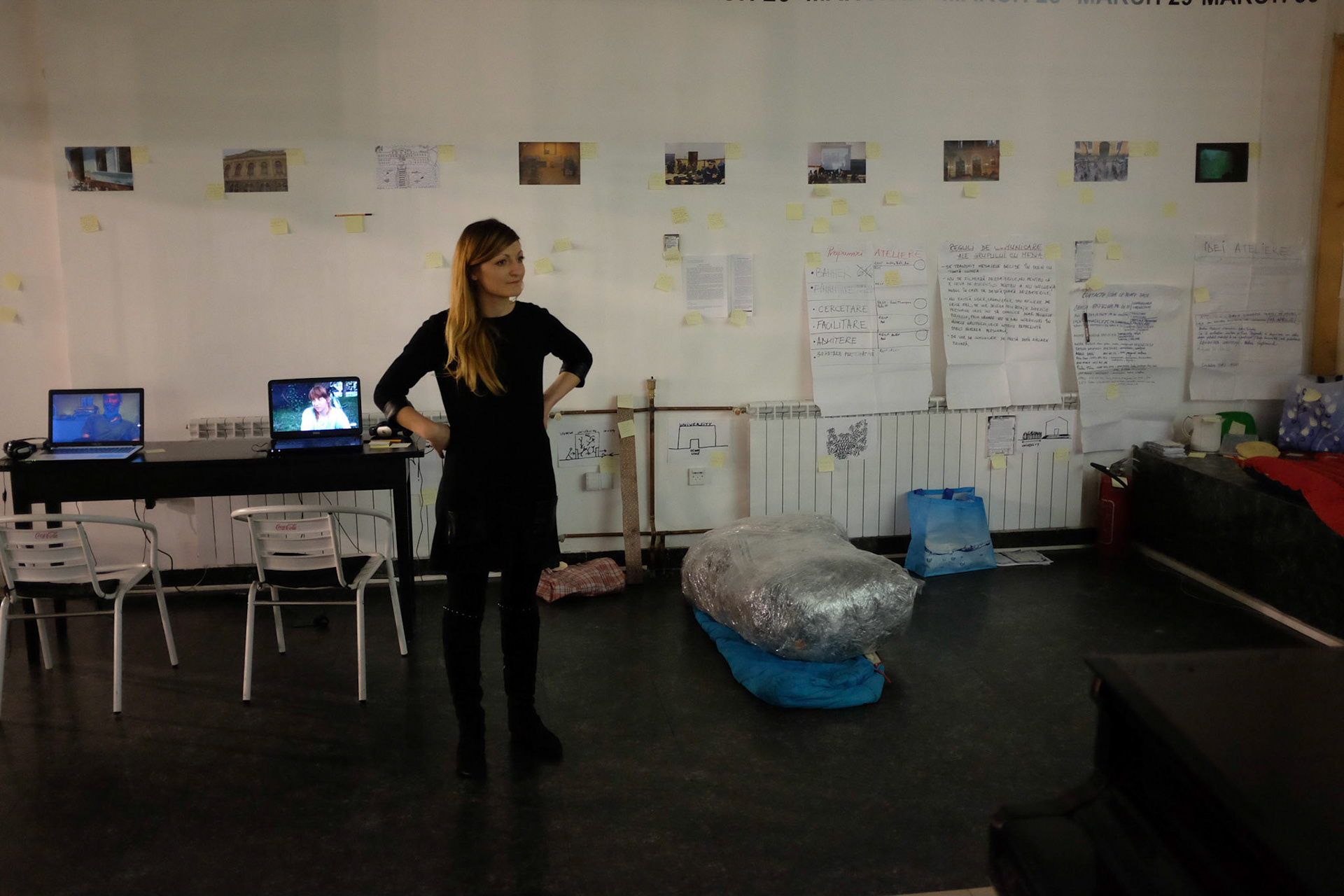 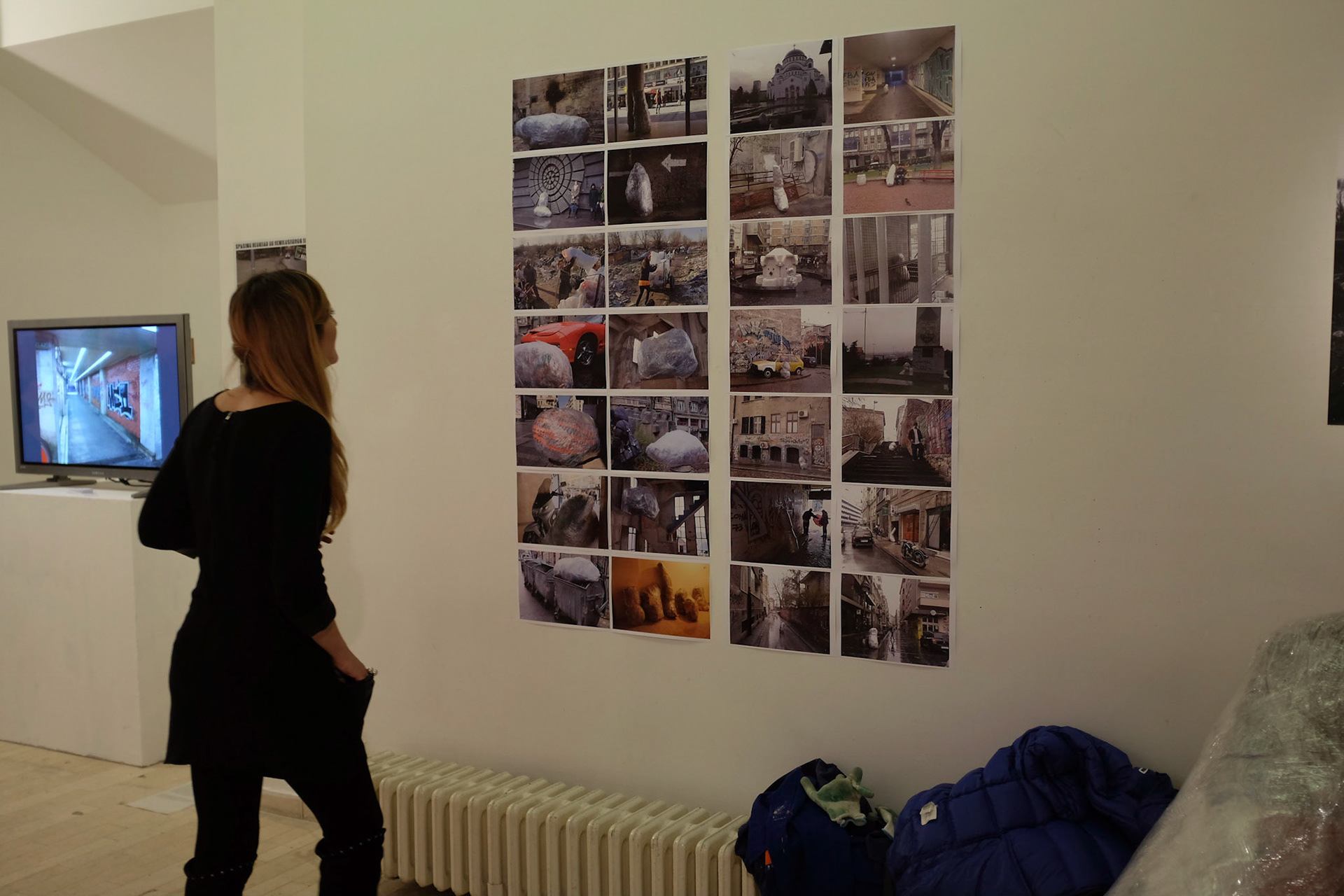 In his “sweatshop”, Doorenweerd situates a production line that facilitates a new, cyclic mode of production and distribution. Starting out with raw materials – plastics assembled by colour that are delivered directly by those who collect them – he wraps them in shrink foil and adds the units to stock. These units equal the value of the material plus the added value of its processing. When returned to the place of material origin outside the sweatshop, they become benchmarks for further processing among those indirectly assisting in the conception of their respective sum. By tagging them they become even more redistributable, attracting interest of stakeholders beyond the people originally involved. This cyclic production contains and generates a cumulated historic value carried by the material itself, indicating its past and present handling and its surplus. Meanwhile, rare colours might increase in value and strengthen, over time, their tie to the formula, increasing the formula’s extracted values. The course of action might set off a tendency to withdraw the material from circulation and to expand its value in immaterial directions as it extracts itself from a real economy. This artificial probability allows for higher speculations upon the relationship between matter, its economic development and economic result.  (Freek Lomme, Civil Provision, Onomatopee 86.3)
↑terug naar boven